First Look at Games for 2019 – The Light Chaser 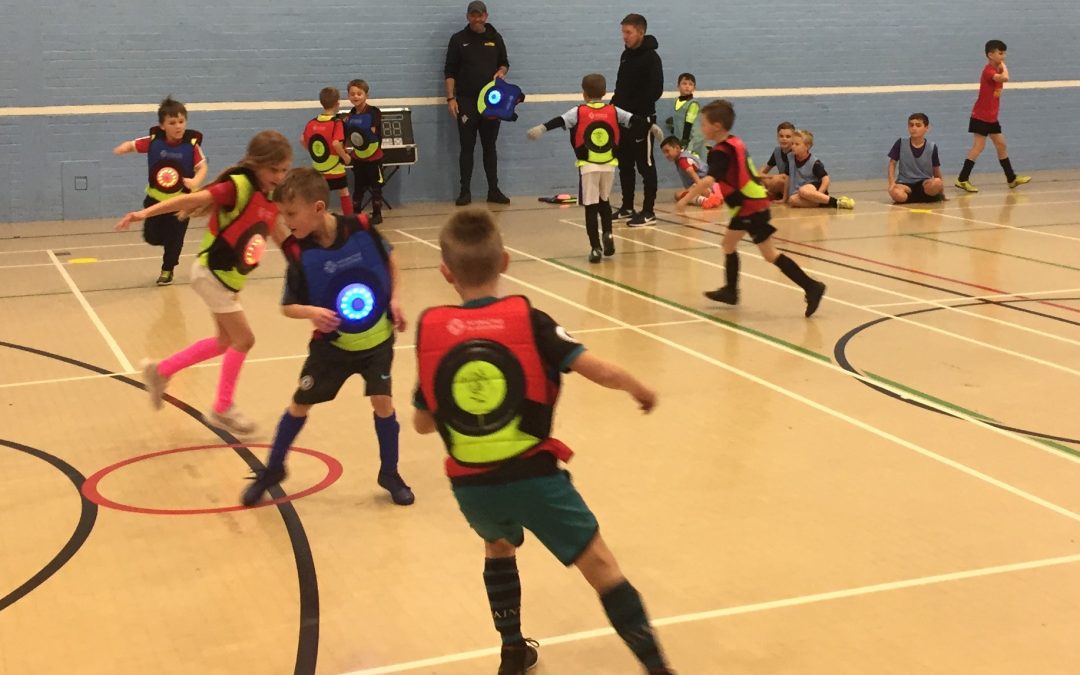 Although we haven’t officially launched our Light Chaser game we couldn’t resist providing a trailer for the game.  There are many ways we can play this game. 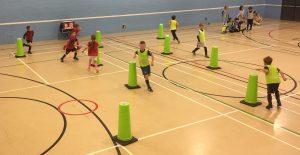 Contestants chase the lights of their team colour and put them out by tapping them with their hand on top of the cone.  The team or player with the most hits when the time runs down is the winner.

Players wear bibs containing the light disc and just like British Bulldog attack and dodge other players until one player remains with his/her light on to become the winner.

We are in the process of manufacturing an inflatable to contain the light discs so that balls can be kicked or thrown at the targets.

These games can be played both indoors and outdoors and will benefit by being played within the confines of one of our pitch surround inflatables.

Check out the videos and contact us for more information.