Chelsea FC take delivery of a Football Shoot Out 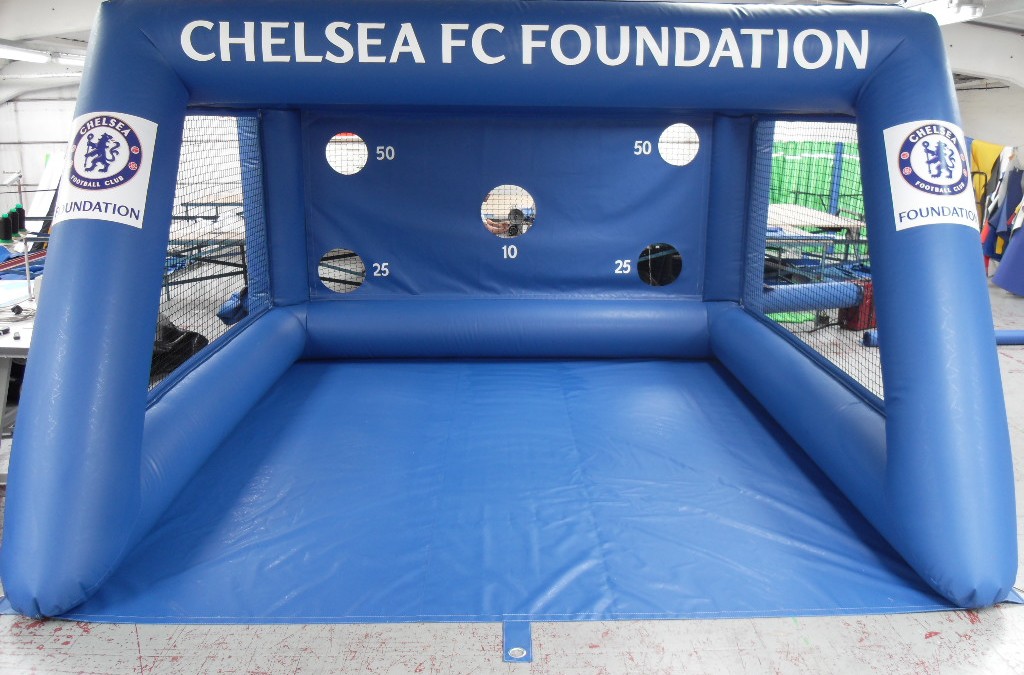 Premiership Champions Chelsea FC have returned to us to order a new Football Shoot Out game.  They also purchased a speed radar which can be used when the target sheet that attaches with velcro is removed.  This means that they have a choice of a speed or target shooting games.